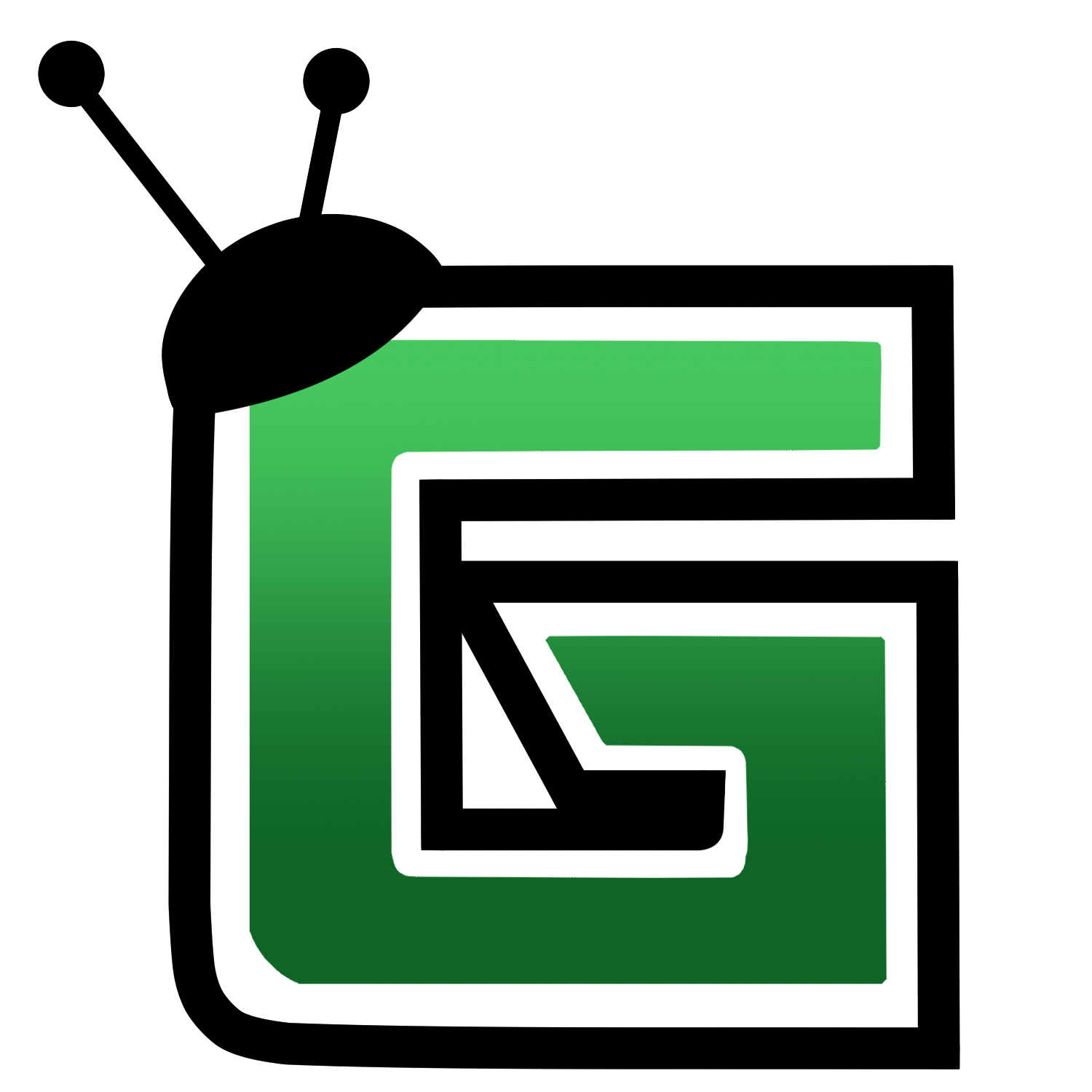 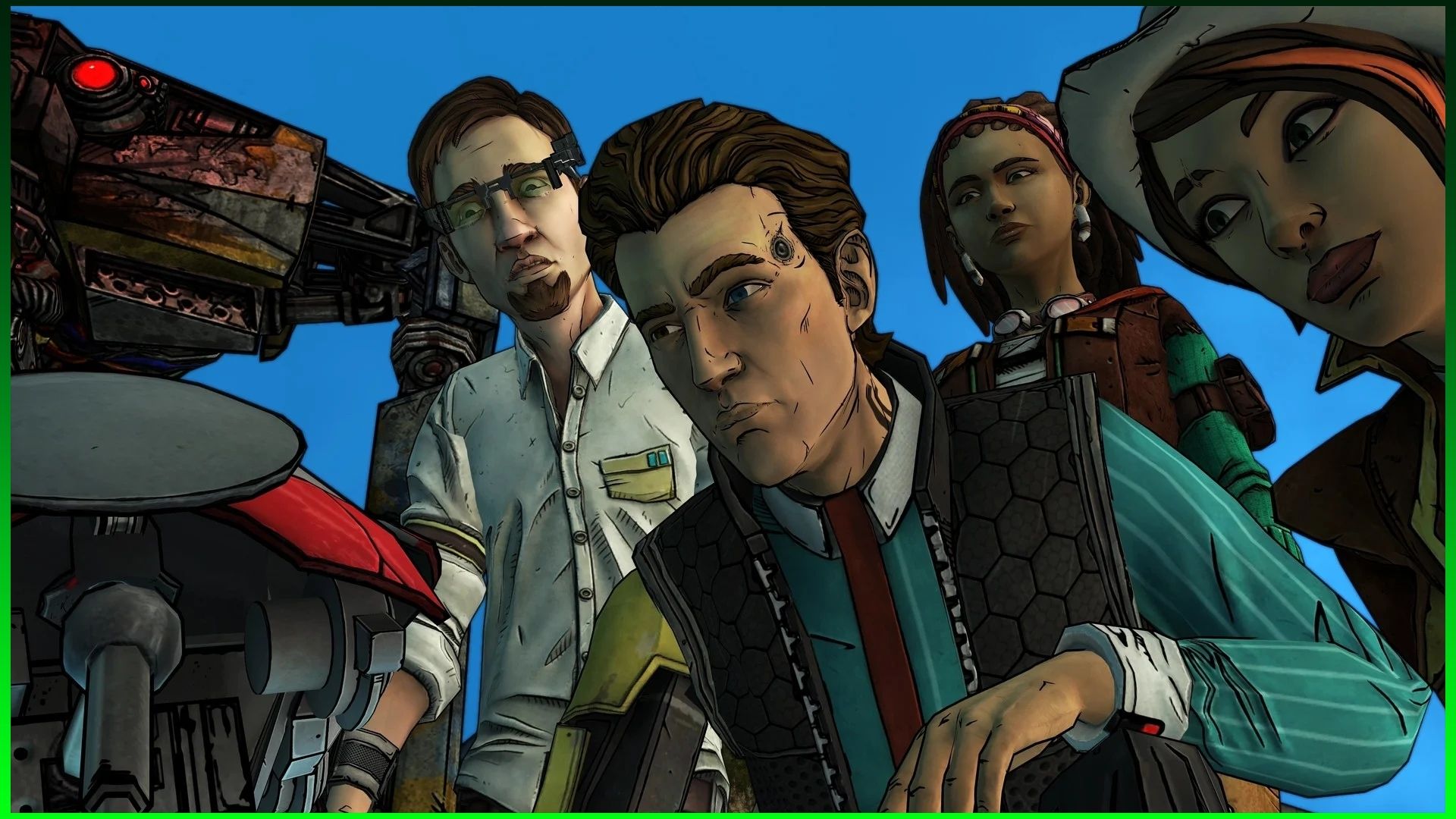 Evidently the Borderlands IP is Gearbox Software treasure and while the hype is trending continuously, the studio is not backing out and not letting its guard down and more good news for Borderlands fans.

During their turn at PAX East center stage, Gearbox Software announced that a new Tales Of The Borderlands game is in development.

Originally, Tales Of The Borderlands was launched as an episodic-type game that told various stories within the Borderlands Lore and your decisions could lead to the outcome of each story, originally co-developed by Telltale Games.

A NEW TALES FROM THE BORDERLANDS IS COMING THIS YEAR!!!!!!!!! #PAXEast pic.twitter.com/kmuSsNq1nw

While not much details were shared on the new game, it will feature a fresh cast of characters and also, Gearbox Software will have 100% of development of the game contrary to its predecessor while 2K Games will be the publisher.

Surprisingly after a quick announcement, it was revealed that the new Tales Of The Borderlands game will be launching this year and it is surprising how well-kept this secret indeed was.