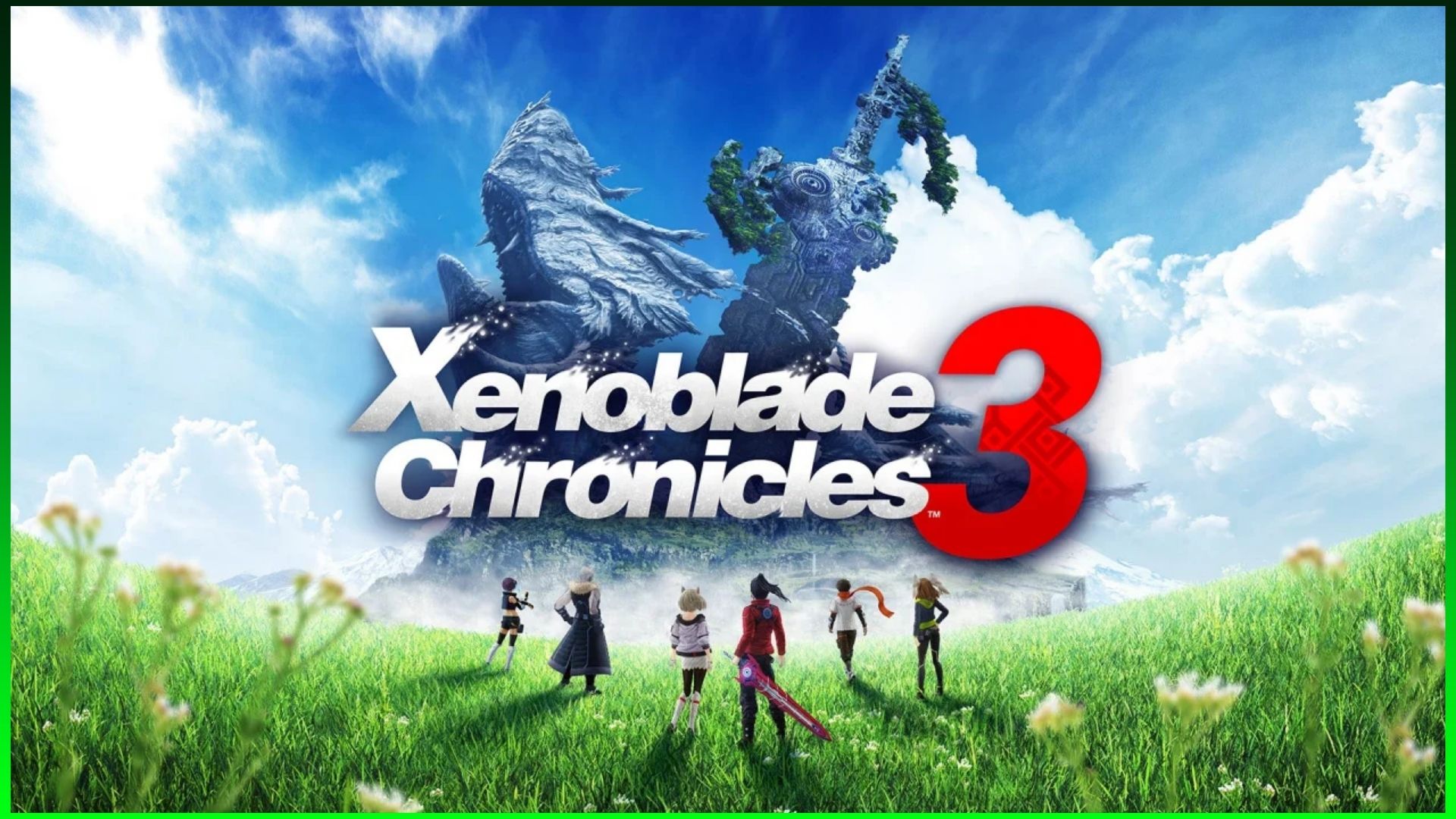 If this is a compensation for delaying the release of The Legend Of Zelda: Breath Of The Wild sequel, it is more than welcome in my opinion and surprisingly, Nintendo got off the bed this teasday for some wleocming news.

Nintendo announced that pushed the release of Xenoblade Chronicles 3 from September to July 29th of this year.

Xenoblade Chronicles 3 is an upcoming open world action role-playing video game developed by Monolith Soft and published by Nintendo for the Nintendo Switch and will take place in the world of Aionios, where the mechanically proficient nation of Keves and the ether-oriented nation of Agnus are at war with one another.

Take a look at the #XenobladeChronicles3 Special Edition, which will launch exclusively on the My Nintendo Store!

Stay tuned for more info on when pre-orders will open. pic.twitter.com/BJ8uIo19vI

As expected, there will be a special version of the game that will include a steelbook case and a Art book all inclosed with the game within a special boxe and contrary to the previous 2 games, Nintendo will be selling this exclusive via the Nintendo eShop.

1
Please log in to like, share and comment!
Categories
Read More
Gaming News
Sony gave thumbs up to 1st accessory maker for playing Playstation at your phone
I would have loved to include the title of this article "Cloud Gaming" and would have been a nice...
By TheGeeZus 2022-07-28 17:09:00 0 94
Gaming News
Bandai Namco acknowledges being hacked
Since late last night, the noise in the Internet and security community was that Japanese...
By TheGeeZus 2022-07-13 17:56:01 0 97
Gaming News
Square Enix became the latest gaming name on Oasys blockchain
Many members of the gaming industry that have said and reiterated their interest in the crypto...
By TheGeeZus 2022-09-12 16:08:13 0 89
Gaming News
Activision Blizzard reports its Q4 and Fiscal Year 2022 results
A little later after being forced to enter an agreement to pay the SEC $35 millions  on...
By TheGeeZus 2023-02-06 21:30:35 0 60
Gaming News
Capcom will also have its own Showcase
Despite claims of Geoff Kigheley that many companies that will be highlighted on Summer Game Fest...
By TheGeeZus 2022-06-07 14:07:00 0 135
Just Now
Hello, world! This is a toast message.