Despite being delayed, Stadia version of Risk Of Rain 2 gains Survivors of the Void 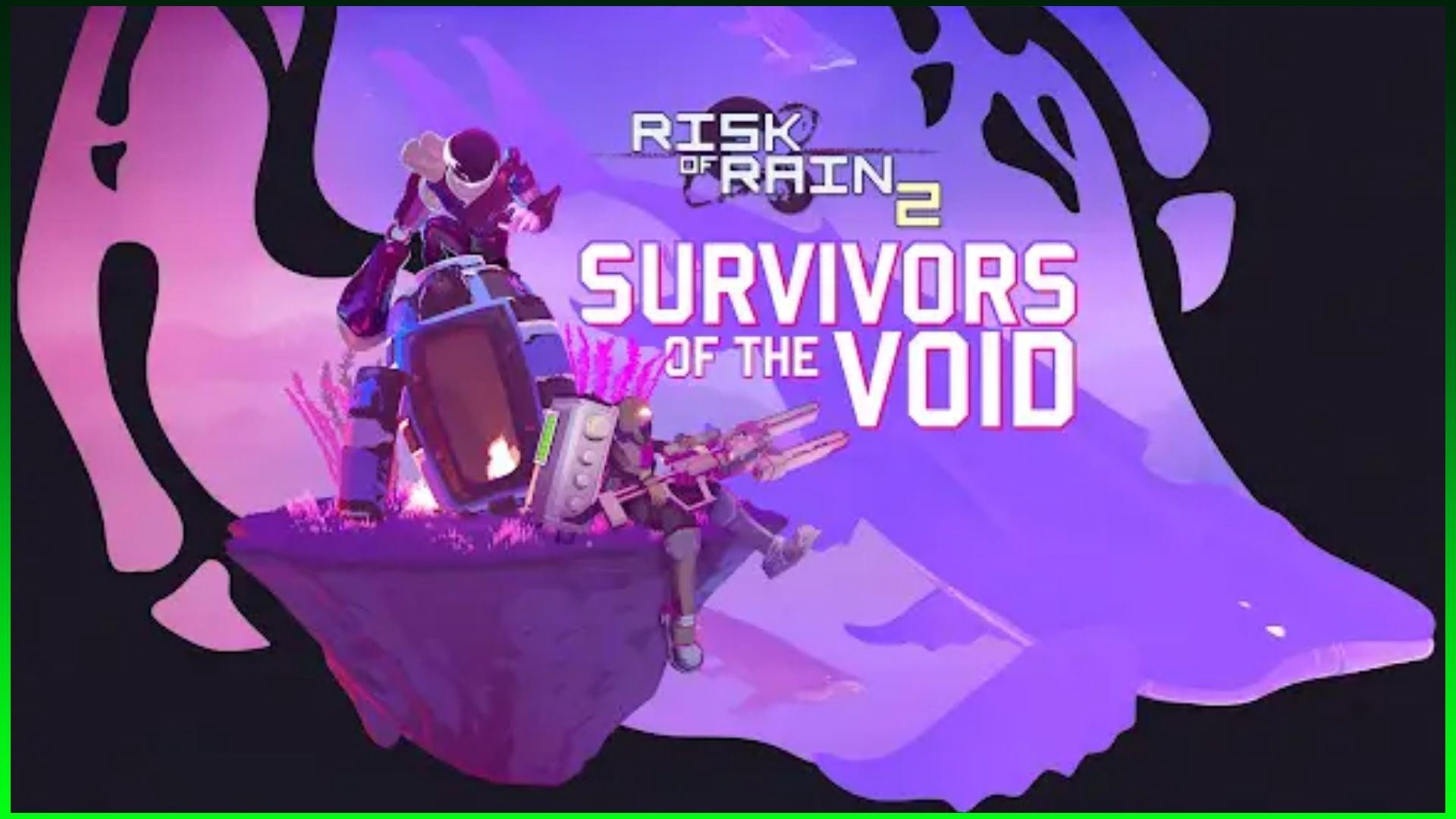 It is true that the Stadia topic is not a forté in many gamers' minds, particularly those who don't believe in the Cloud Gaming concept that Google (re)started (and many followed later). But it seems that there are some that keep good faith.

Developers like Hopoo Games and publishers like Gearbox Publishing are one of them and it is a surprising novelty that Survivors of the Void, Risk Of Rain 2’s expansion, is ALREADY AVAILABLE in Stadia, ahead of consolas and PC.

Survivors of the Void, the first expansion for #ROR2, is out now on @GoogleStadia!

Embrace The Void as it overtakes Petrichor V in Risk of Rain 2’s first-ever expansion! New survivors, monsters, stages, and a new class of items have arrived to help you kick the crabs back to their dimension.

The expansion for Risk Of Rain 2 was bound for Q4 2022 after Gearbox announced previously of the delay for other platforms and initially, Stadia was included for the delay, so in my best guess, I think that Hopoo Games found an opportunity to test waters with Stadia before consoles and PC’s launch.

Please log in to like, share and comment!
Categories
Read More
Gaming News
It took Nintendo Switch almost 6 years to break the Gameboy sales record
Yep, it is the turn of Nintendo to say how things were in the past trimester and while things are...
By TheGeeZus 2023-02-07 14:55:18 0 65
Games
343 Industries steady on pleasing Halo Infinite players
The development and the continuous Quality Assurance of Halo Infinite continues and probably by...
By TheGeeZus 2022-08-10 20:07:45 0 129
Gaming News
The Game Awards 2022 recap (winners and announcements)
Yet another edition of The Game Awards that came with surprising winners and surprising...
By TheGeeZus 2022-12-09 16:08:08 0 87
Gaming News
Activision Blizzard shareholders approve Microsoft’s buyout
What was expected to happen with some minor expectations and practically it is up to the...
By TheGeeZus 2022-04-28 21:36:49 0 156
Gaming News
With BioWare Points at EOL, Mass Effect and Dragon Age DLCs will go free
Electronic Arts has announced the End Of Life of the BioWare Points, which was kind of a loyalty...
By TheGeeZus 2022-07-15 15:24:31 0 86
Just Now
Hello, world! This is a toast message.