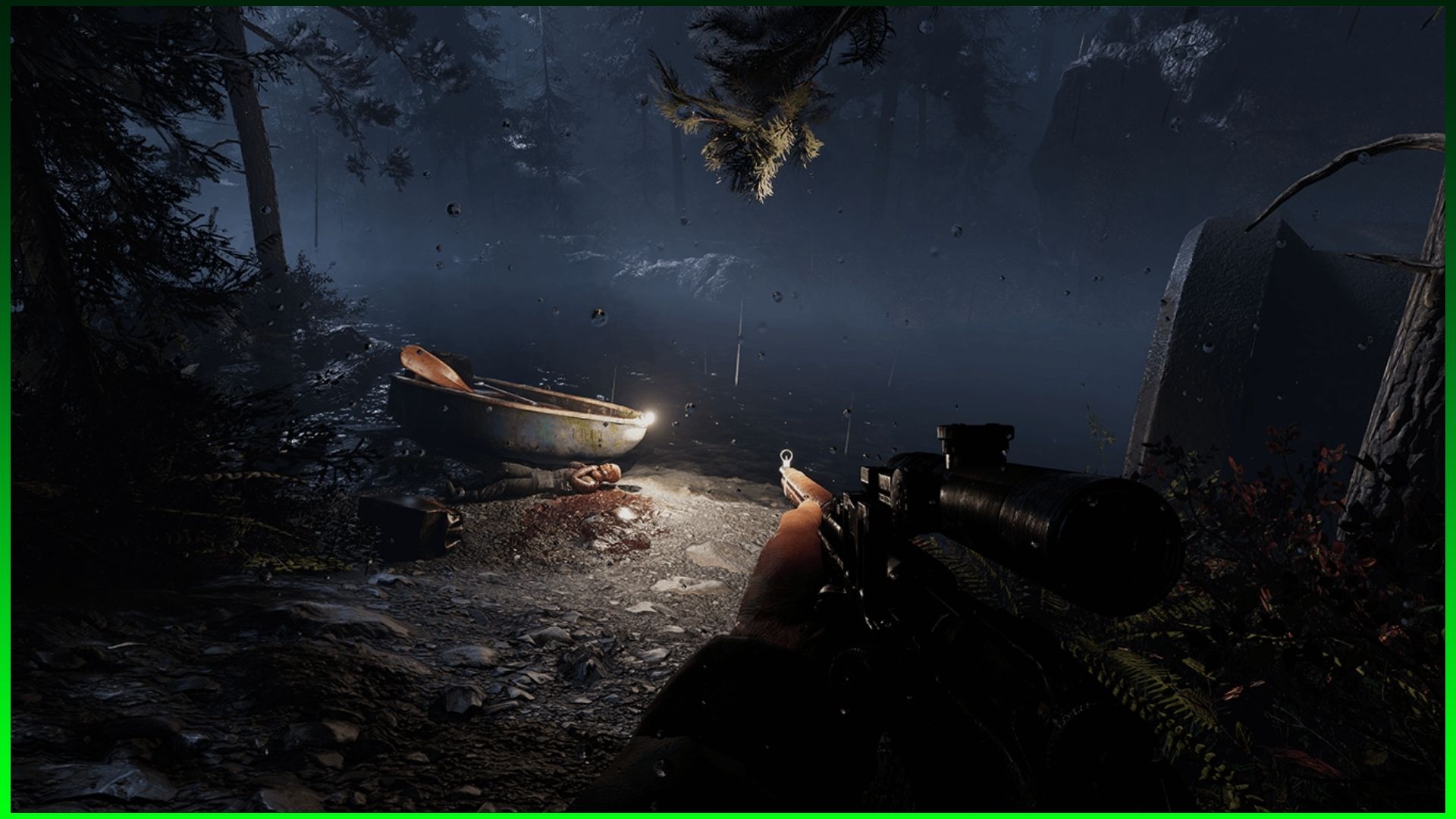 I know that I have been a proponent of Google Stadia since day one and at the same time, Google has made it difficult to defend them when they do things really shameful (thanks for nothing Pihl Harrison)...

But a game that has been on the radar is a game currently known as Project Z and while the game is expected to be launched for PC, the team behind the game, 314 Arts, admitted that a Stadia version is in the work.

Hey Survivors!
Here is our first milestone🔓
At 105% Funding, Projekt Z will have #Stadia / #GeForceNOW Support from day one!

Check out the full blog post!https://t.co/akQ7HzCt8E

This week Projekt Z’s dev team not only confirmed that the game will feature crossplay with PC since day 1, but if the crowdfunding reaches 105% of the funding goal, the game will be released day 1 on Stadia and GeForce Now along with PC (via Steam).

Inspired by Left4Dead, Projekt Z is a free-to-play first-person shooter set in a WW2 Zombie scenario on a secret German island adn focuses around the "Projekt Z", a project run by the Nazis to turn Zombies, which have been discovered on the island earlier, into weapons to turn the war around in Nazi Germany's favor.

The game is expected to be launched by PC (if the Kickstarter crowdfunding campaign is successful) and 314 Arts revealed that there will be details about the console version soon.

Please log in to like, share and comment!
Categories
Read More
Gaming News
A preview for what's next for Battlefield and doesn't include DICE this time
After a rocky launch and Year 1 of Battlefield 2042, Electronic Arts definitely wants to move...
By TheGeeZus 2022-09-08 18:32:53 0 68
Games
Rockstar announces GTA Online paid subscription that nobody asked for
I think it is known rhetoric to ask how many people want details for Grand Theft Auto VI, but it...
By TheGeeZus 2022-03-25 19:15:36 7 157
Games
Battlefield 2042 still gaining basic features months later
It has been rocky days for DICE and Electronic Arts with the unexpected problems that Battlefield...
By TheGeeZus 2022-04-19 15:08:15 0 127
Gaming News
Mass Effect and Anthem writer/director leaves BioWare
While layoff will be constant this day, it appears that voluntary renouncing will also continue...
By TheGeeZus 2023-01-23 21:31:42 0 70
Gaming News
The creator of Yu-Gi-OH has passed away
Yet another morning with this kind of bad news and the entertainment world has lost another...
By TheGeeZus 2022-07-07 13:09:03 0 96
Just Now
Hello, world! This is a toast message.